The 270 acres of typical north Chiltern woodland (beech, oak, ash and wild cherry) on the estate has been managed commercially for generations. The first leases of the Rectory in the early 16th century require the provision of timber for the building of barns, while the earliest written record of marking trees for sale is dated 1717. At no stage in recorded history has the area of woodland been smaller than before.

Conifers and broadleaves have been planted as a mix since at least the early 19th century. Beech was planted extensively in the late 1700s - concurrently with the building of Gaddesden Place - to supply the furniture industry based at High Wycombe. Beech grows well on chalk slopes, though can suffer from drought, while the main native trees of the clay plateau are oak, ash and wild cherry.

The woodland began to be managed with the aid of the Forestry Commission in the 1930s and formal plans of Operations have been in place since 1957. They are currently managed under a 20-year Forest Plan (2012-2032). The main species planted is pedunculate oak, using a Continuous Cover Forestry system.

The principle operation undertaken today is the thinning of the plantations dating from the second half of the 20th century to produce saw-logs and other material. This is mainly done by contractors using a mechanical tree harvester, with an out-turn of around 300-600m3 per year. Produce is extracted by forwarder. Mature timber, mainly oak and sweet chestnut, is harvested from the older woods as markets require. Since the year 2000, firewood has been important, both for wood-chip and logs. This market has fortunately replaced the defunct market for mining timber (ie pit props). 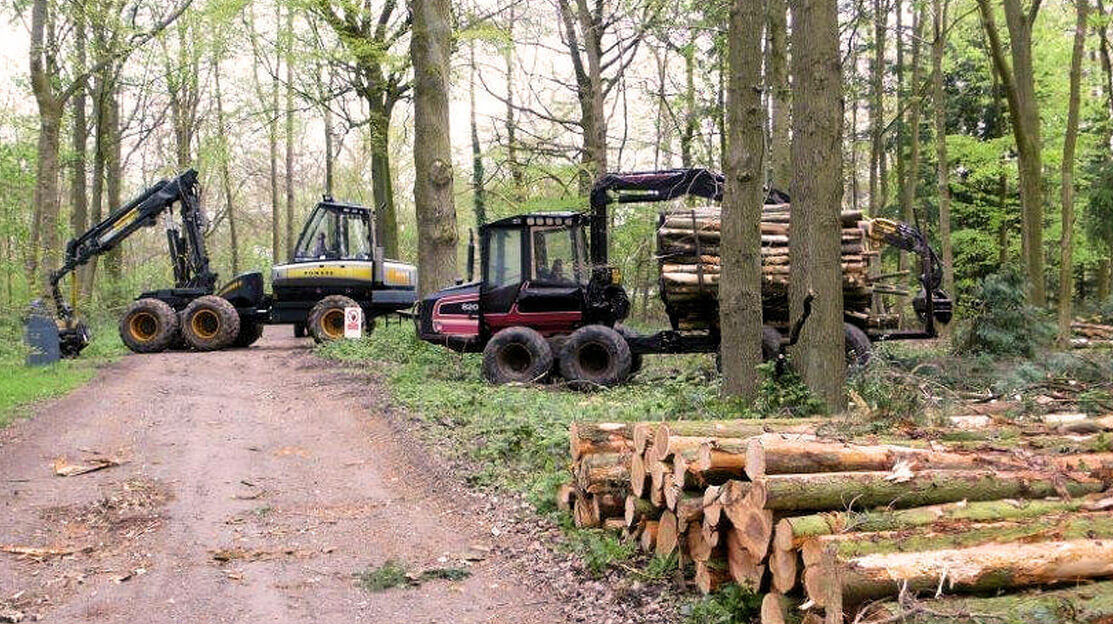 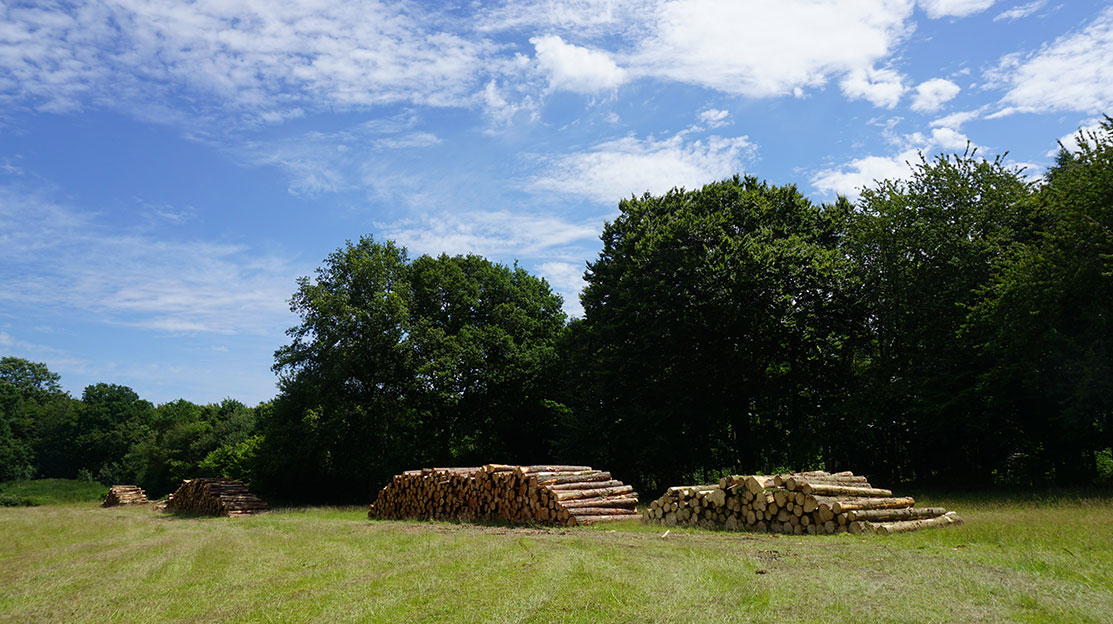 Woodland management has to compete with a variety of pests and diseases and our woodland is no exception. Fallow deer and Reeves’ Munjac are endemic, while Roe and Chinese Water Deer have been recorded in recent years. The damage they cause includes the browsing of natural regeneration and trampling of young trees. Deer control is undertaken with support from the Forestry Commission. Other pests include grey squirrels, who do considerable damage to broadleaved trees, stripping the bark which injures and can even kill the trees, insect pests such as the Jewel Beetle and the Oak Pinhole Borer, and several fungi or micro-organisims which can cause damage, including Chalara ash dieback and chronic & acute oak decline.

View more of our services 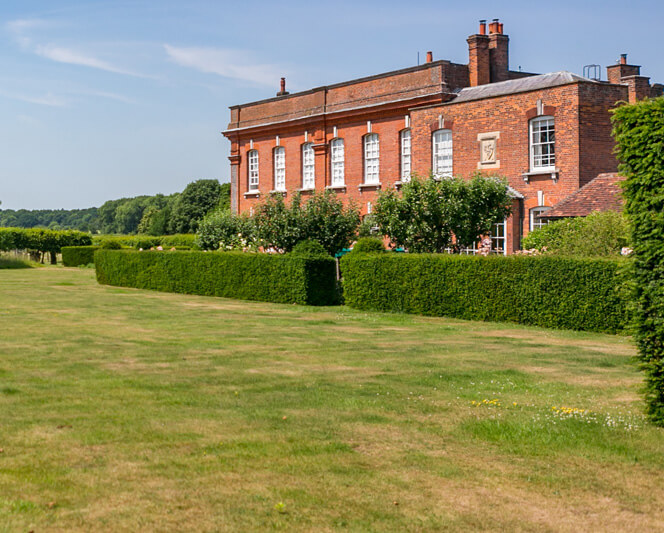 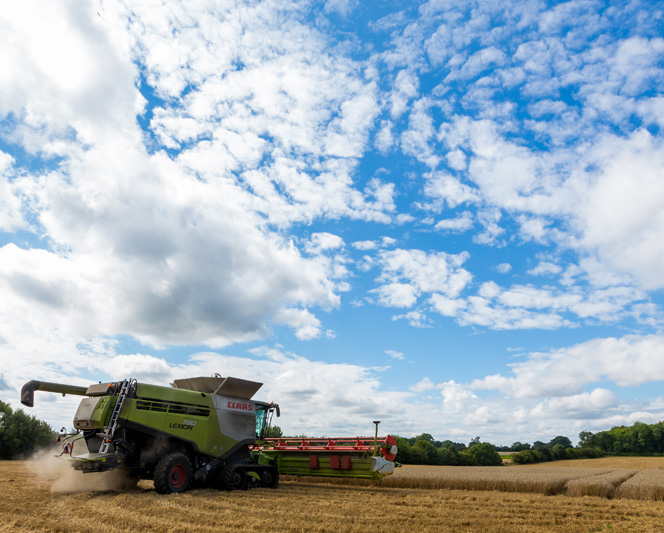 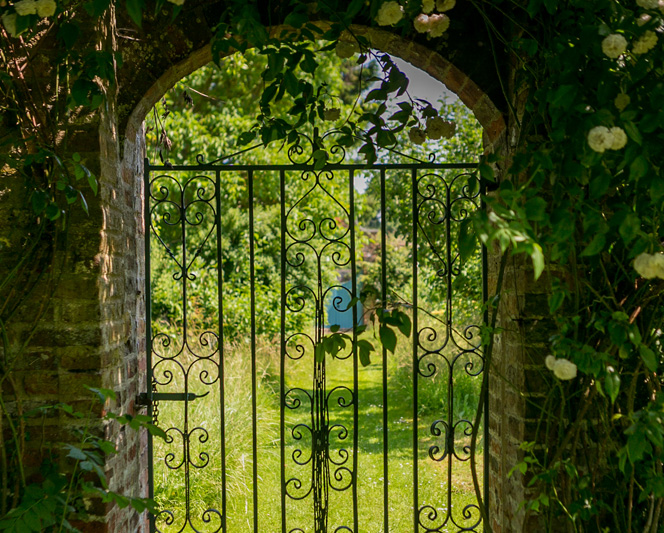